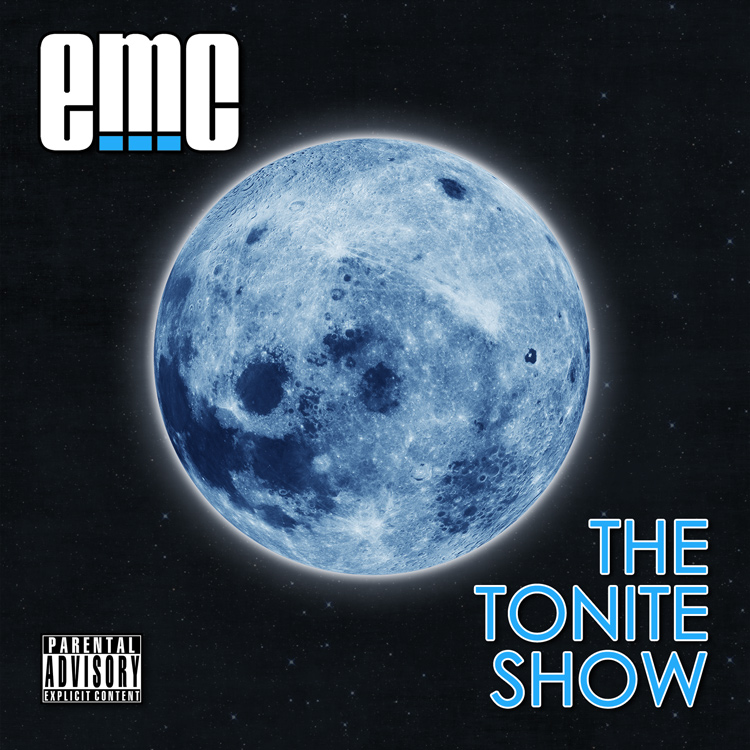 are we compatible?
it doesn’t matter boo
intoxicated by your beauty
like I had a few 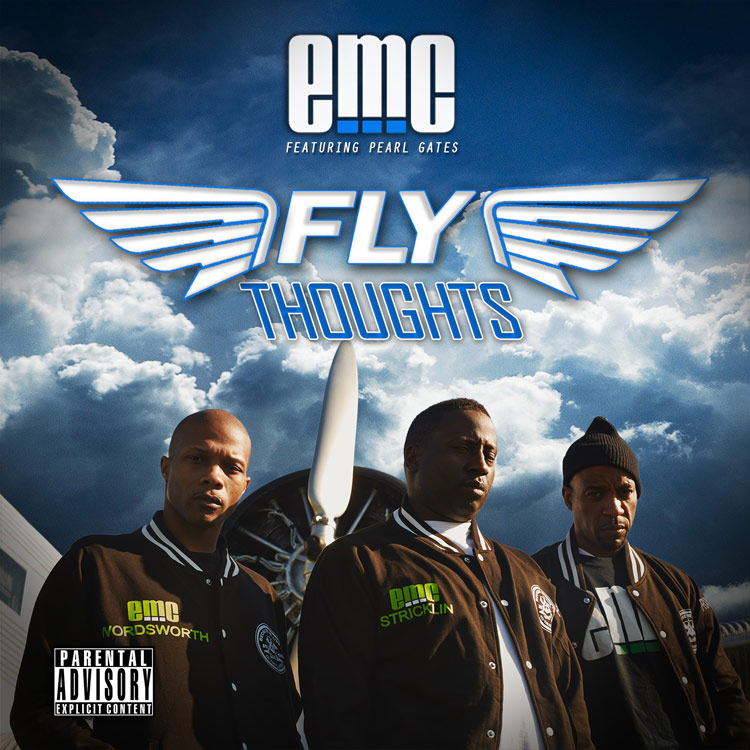 Check out the personal announcement to the fans and then listen to the new track.

eMC Releasing New Album “The Tonite Show” on May 5, 2015
The Hip Hop Trio Record a Video Announcing the Album for Fans 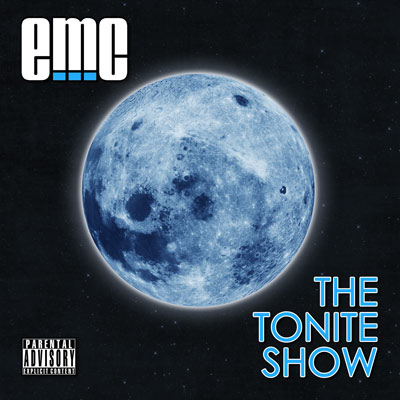 Formed in 2007, eMC is comprised of three spectacular lyricists: the legendary Brooklyn-bred, former Juice Crew member Masta Ace, the Milwaukee born phenom Stricklin and the widely respected and “Lyricist Lounge” emceeWordsworth. They reunited in spring of 2014 signing to Penalty Entertainmentand releasing their EP “The Turning Point”.

Penalty Entertainment President and CEO, Neil Levine is excited about ‘The Tonite Show’ stating, “We’re happy to continue our relationship with eMC who are three of the most talented MCs in the game. The Tonite Show shows both their versatility and lyrical skills guaranteed to satisfy their fans as well as expanding their base”.

The album theme follows a day in the life of the group as they prepare for a last minute performance on ‘The Tonite Show’. The first single and video released will be “Fly Thoughts” featuring Pearl Gates and produced by Kic Beats which encompasses the true hip hop that eMC is known for and sets the stage for the group’s journey to perform.

Actress Rosie Perez and comedians Russell Peters and Tony Rock lend their voices in various skits throughout the LP while songs with guest features from singer Dion on the astrology driven love ode ‘Signtology’ and legendary rappers B-Real on ‘Stoopid’, Xzibit on ‘Numbers’ and Sadat X on ‘Moopies’, a song about male groupies round out the album giving eMC fans a solid musical experience they have come to expect from this exceptional group.

Masta Ace shares, “We realize it’s been a long wait for the fans since the ep came out but I think the extra time in the studio really paid off. With the help of some very talented people in Hollywood and in the music industry we have really outdone ourselves. I can’t wait to see the fans react to this record. It’s an experience that goes beyond the great verses and hooks. I’m proud to be a part of this and to be in a group with two talented, responsible and grounded brothers like Stricklin and Wordsworth!”

eMC has also planned a fun and interactive social media campaign leading up to the release of ‘The Tonite Show’ with contests and surprises starting with the attached video where they announce the album and guest features.

The Tonite Show will be available for pre-order on iTunes with three instant grat tracks March 17 with a wide street date release on May 5, 2015.

Footage of Cross Streets in the Studio with eMC Pt. 1 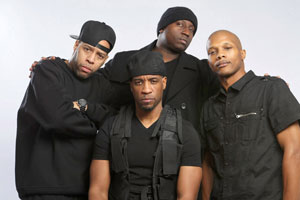 Masta Ace emerged onto the scene with the legendary Juice Crew and has since gone on to release records through both independent and major systems. With an extensive body of work under his belt, he tours relentlessly throughout the world. Punchline and Wordsworth were both integral in the success of the groundbreaking MTV program “The Lyricist Lounge Show” and have since continued to release music independently. Completing the group is the Milwaukee born and raised emcee Stricklin who established a name for himself in the late 90’s while signed to Tommy Boy Records.

eMC’s initial alliance developed in early 2005 with the aptly titled track “Four Brothers”. Making it’s way onto the internet before even being properly mixed, the song built quite a buzz and talk of a collaborative project eventually lead to the official establishment of the group.

Now in 2014, eMC is taking their music to the next level with the help of the newly founded partnership between Penalty Entertainment and Sony RED distribution. An EP is expected to release this April with a full-length album following in the summer. The CEO of Penalty Neil Levine had this to say about their latest signing “I’m honored to be working with eMC. These guys are amazing lyricists and true to the art form. Masta Ace, Stricklin, Punchline and Wordsworth are hip hop to the core.”

eMC Member Masta Ace was quoted saying this about the new venture:

“I see this signing as a real turning point in the direction of underground hip hop and how it will be viewed by the masses. We now have the freedom to continue to make the music our fans want, but with the help of Penalty Records, we have a platform for exposure to a larger audience.”