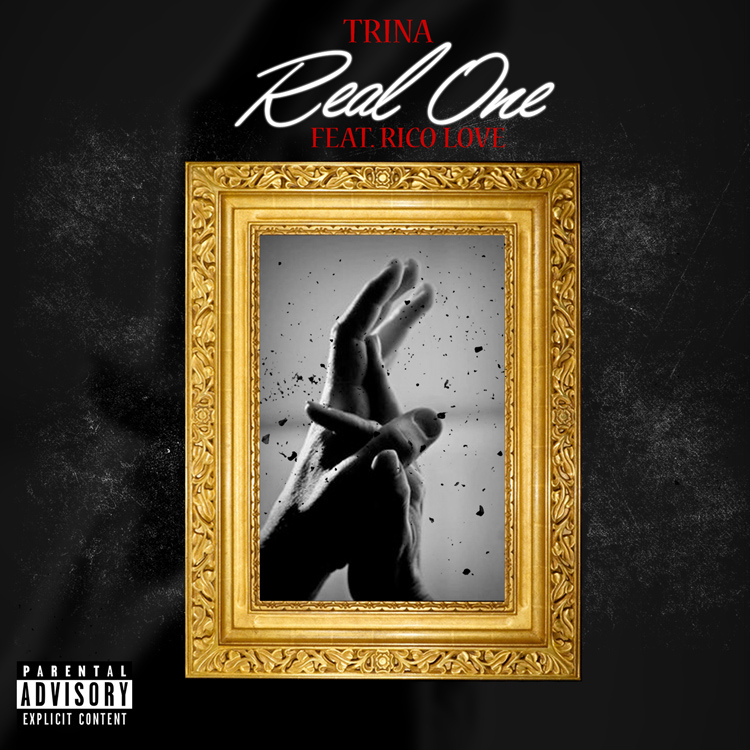 Along with the release of her sixth studio album in 2015, the platinum recording female emcee is in the developmental stages of starring in her very own docudrama series with a popular production umbrella slated for release.

Trina’s introduction to the music scene came in 1998 when she was featured withTrick Daddy on the anthem “NANN,” and her career has skyrocketed ever since. With albums such as Da Baddest Bixxh (2000), Diamond Princess(2002),Glamorest Life (2005), and Still Da Baddest (2008), Amazin (2010); Trina delivers aggressive, mind blowing lyrics with a musical style that can never be duplicated. Trina represents a mark of distinction that strives to explore innovative and creative ways to set her musical talent apart from other traditional female lyricist. The artist has released over 12 mixtapes worldwide which has gained over 10 million impressions and continuous mainstream accolades globally. With such an experienced career, Trina continues to deliver a diverse spectrum of lyrical keen and talent while remaining a force of beauty and strength for all women.

Jullian Boothe from The Executive Club Worldwide had this to say about the signing, “This is just the beginning of a successful new phase for Trina and her undeniable career growth. I’ve had the pleasure of working alongside her on all of her albums, and we are entering an exciting new chapter to take it to the next level.”

When asked about the new venture, Trina was quoted saying, “This is the beginning of a new direction and stage within my career, and now my own imprint—Rockstarr Music Group. I have collaborated with so many different talents during my career thus far, and I am beyond excited to share this phase with the world as I continue to evolve.”

Neil Levine, President and CEO of Penalty Entertainment expressed “I am honored to welcome Trina and The Executive Club Worldwide to the growing Penalty family. The Trina brand is one of the most prevalent brands within the Hip Hop industry, and Penalty is pleased to continue the trajectory of such an A-list artist.”