Penalty Entertainment is a full service entertainment company consisting of a record label, music publisher, label services, AllhiphopTV, merchandise and management. Launched in the mid 90s, Penalty has become a recognizable brand in hip hop with artists such as Trina, Joel Ortiz, NORE, CNN, Lord Finesse, The Beatnuts and the AND 1 Mixtape DVDs to name a few. In 2014, Penalty re-launched with a new multi-year distribution deal with Sony RED covering the world with additional funding from Sony Music Entertainment. 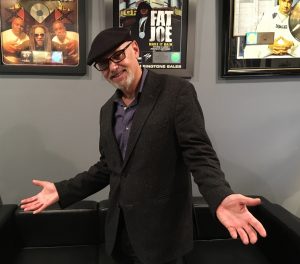 Penalty Founder and CEO, Neil Levine has worked within every level of the music industry. In Hip Hop’s early days, he organized street teams, launched a magazine and ran a successful marketing and record company.  Neil fell in love with hip hop at the very beginning and has been fortunate to work with many of the top artists in the country including Jay-Z, Snoop Dogg, A Tribe Called Quest and Fat Joe to name a few. Prior to launching Penalty, Neil owned arguably the top urban marketing company in the country called Round The Globe Music which was a turn key marketing and promotion solution for both the major and indie labels.  Over the last several years, Neil has fully immersed himself in the digital space as a content curator, creator and marketer. He is known for spotting emerging trends with global relationships in music, TV, films and brands.

Penalty Entertainment, LLC has launched a new division as Penalty Label Services. After Penalty’s succesful re-launch in January 2014, Penalty is now offering exciting new label services to independent labels and entrepreneurs. Headed up by industry veterans Neil Levine and Warren Schatz, this new division offers a cost effective and experienced approach to getting your music heard.

For more information please email us at info@penaltyent.com 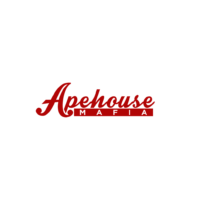